Nashville Writers in the Round 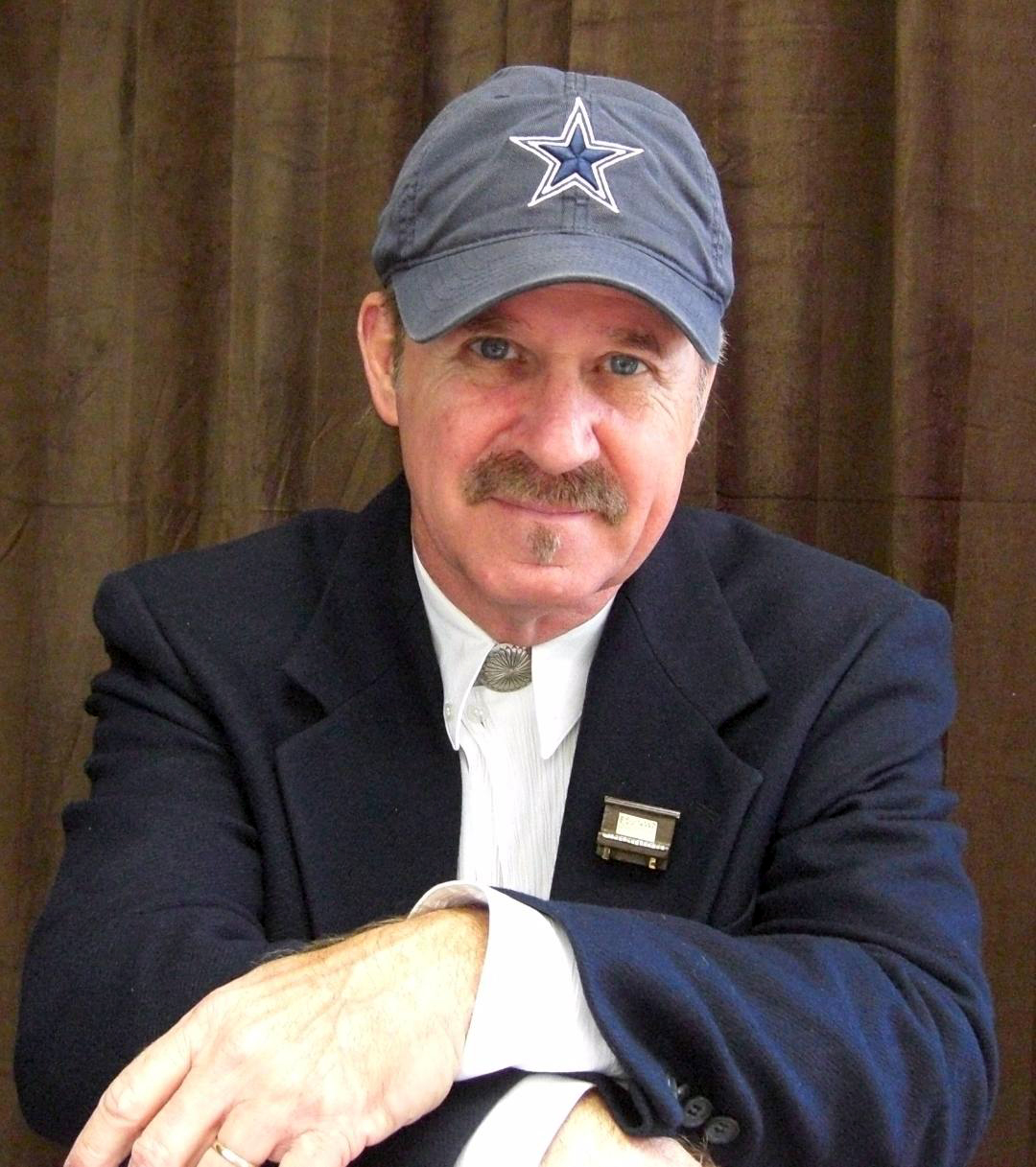 There are songs you hear in your life that transport you to a certain time period or give you a special feeling.  You associate those good times to the group that made them famous.  Songs like “I’d Really Love To See You Tonight,” “Nights Are Forever Without You” and “Love Is The Answer” have that kind of effect on people. Those songs and numerous others have made John Ford Coley a singing legend. He has spent decades touring, writing, recording, and producing.

John is most revered as half of the Grammy nominated duo England Dan and John Ford Coley. He continues with an active roster performing the platinum and gold record hits for audiences around the world. Classically trained on piano and a n avid guitarist, John loves the craft and enjoys every audience he encounters.

With double platinum and gold records behind him, John has also produced other artists. Most recently, he co -produced several sides on Eddie Money. Country musician, Vince Gill added vocals along with John to give the sessions a country feel. Additionally, John has produced CD’s on Country Artist Tom Wurth and another talent, Lynn Bryant.

Of late, John recorded a live album while he was on tour in the Philippines with many of the hits while also recording a CD entitled “The Best of John Ford Coley.” John is currently doing something he has longed to do for awhile by recording a brand new CD entitled “Eclectic” of all new material for an acoustic/Americana album due to be released in mid 2016. 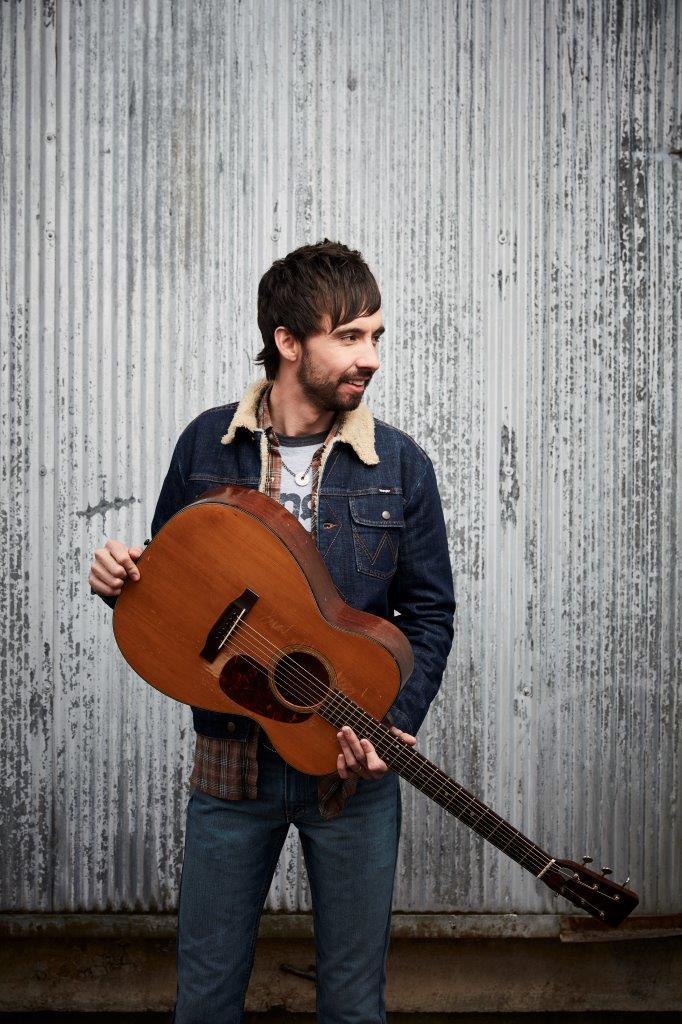 When Mo Pitney sings “let me tell you about country” in his debut single, he’s doing more than telling. He’s showing. Appropriately titled, the song “Country” is as much positioning statement as introduction. In three minutes and 16 seconds, it is almost precisely who he is in word and deed. The vocal delivery, storytelling, musicianship and reflections of his outdoor lifestyle – as well as faith, family and patriotism – offer a spot-on portrayal. Joined by early fan favorites “Clean Up On Aisle Five” and “Come Do A Little Life,” the song carves an unmistakably country yet completely fresh groove for the genre. In short, it sounds like nothing else, but absolutely belongs.

To paraphrase the song, a life in music isn’t a place on a map; it’s a place in Mo Pitney’s heart. “I just love music,” Pitney says, exhibiting atypical maturity for someone still in their early twenties. “It has never been about praise. Playing the Grand Ole Opry was an amazing experience, but I have just as much fun sitting on my bed playing along to an old record. It’s always been that way.”

That music-centered outlook is already generating the unsought acclaim of which he speaks. Perhaps the best example is the aforementioned Opry performance. “Everybody asked me if I was nervous, but I don’t think I was,” he says. “I definitely thought about it a lot more than I normally do. My respect for that stage and the circle is great.

For his first song, he selected “Clean Up On Aisle Five” and eyed one goal: to sing his heart out. “I didn’t feel like anybody was sucked into the song at all, but when it was over I stepped back from the microphone and people erupted,” he says. A standing ovation approaching a full minute ensued. “After about 30 seconds, I stepped forward to say something because I thought I heard them dying down, but they just got louder. I lost it. It took me about a week to come off that feeling.” 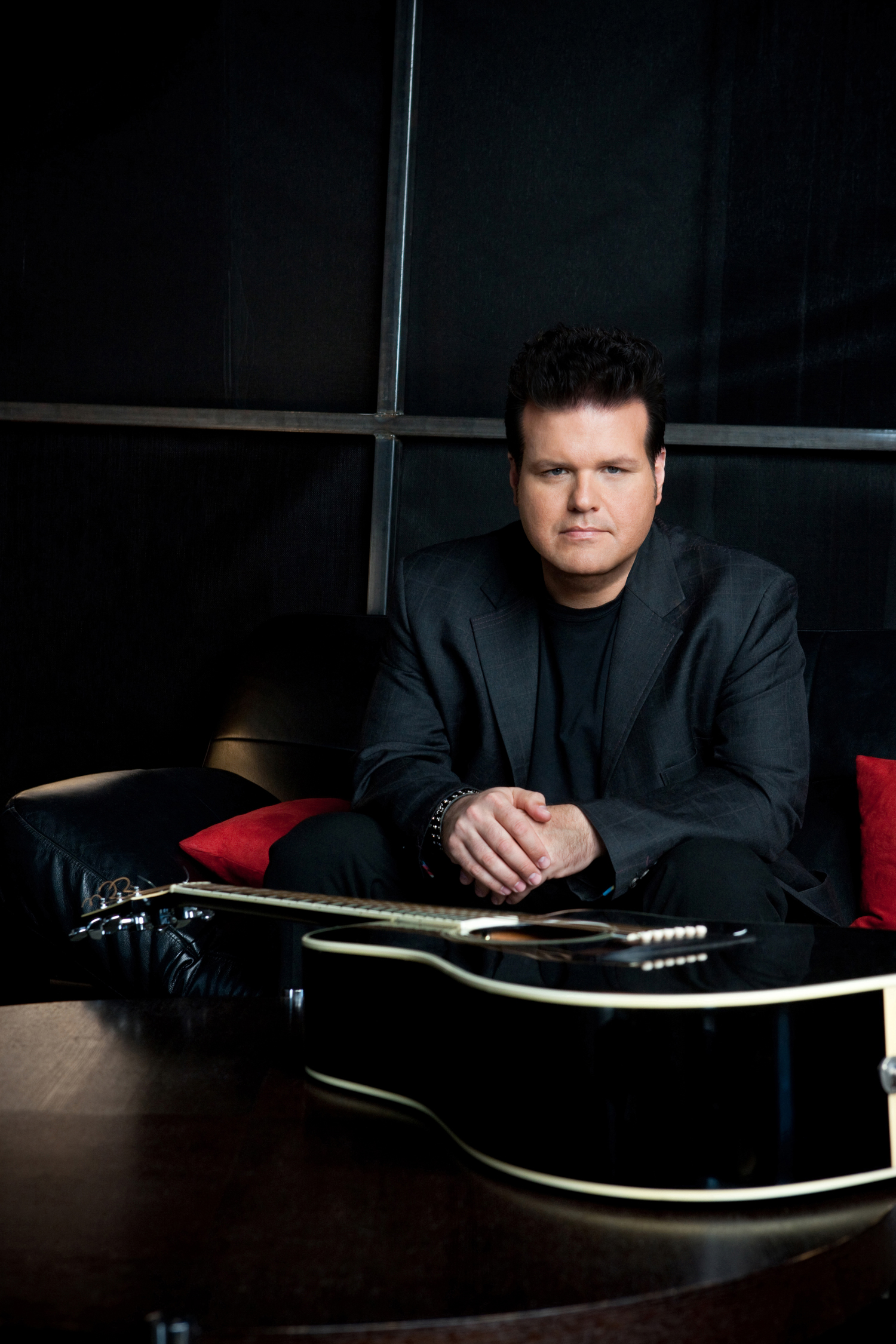 Grammy, CMA and ACM nominee Bobby Tomberlin began his career in the music business at the early age of eleven as a disc jockey in his hometown of Luverne, Alabama.  During this time, he interviewed legends such as Johnny Cash, Waylon Jennings and Keith Whitley.  Mel Tillis gave Bobby his first publishing contract, and he is currently a staff songwriter for CURB Music Publishing in Nashville, TN.

All who enter the singer songwriter competition will receive one ticket to the Nashville Writers in the Round.

Check back soon to purchase general admission tickets for Nashville Writers in the Round for 2020.